To commemorate the life of HRH The Prince Philip, Duke of Edinburgh a service took place today, Tuesday 29th March 2022 at Westminster Abbey.

Members of the NAFAS team who had the privilege of arranging the flowers on this occasion were:- 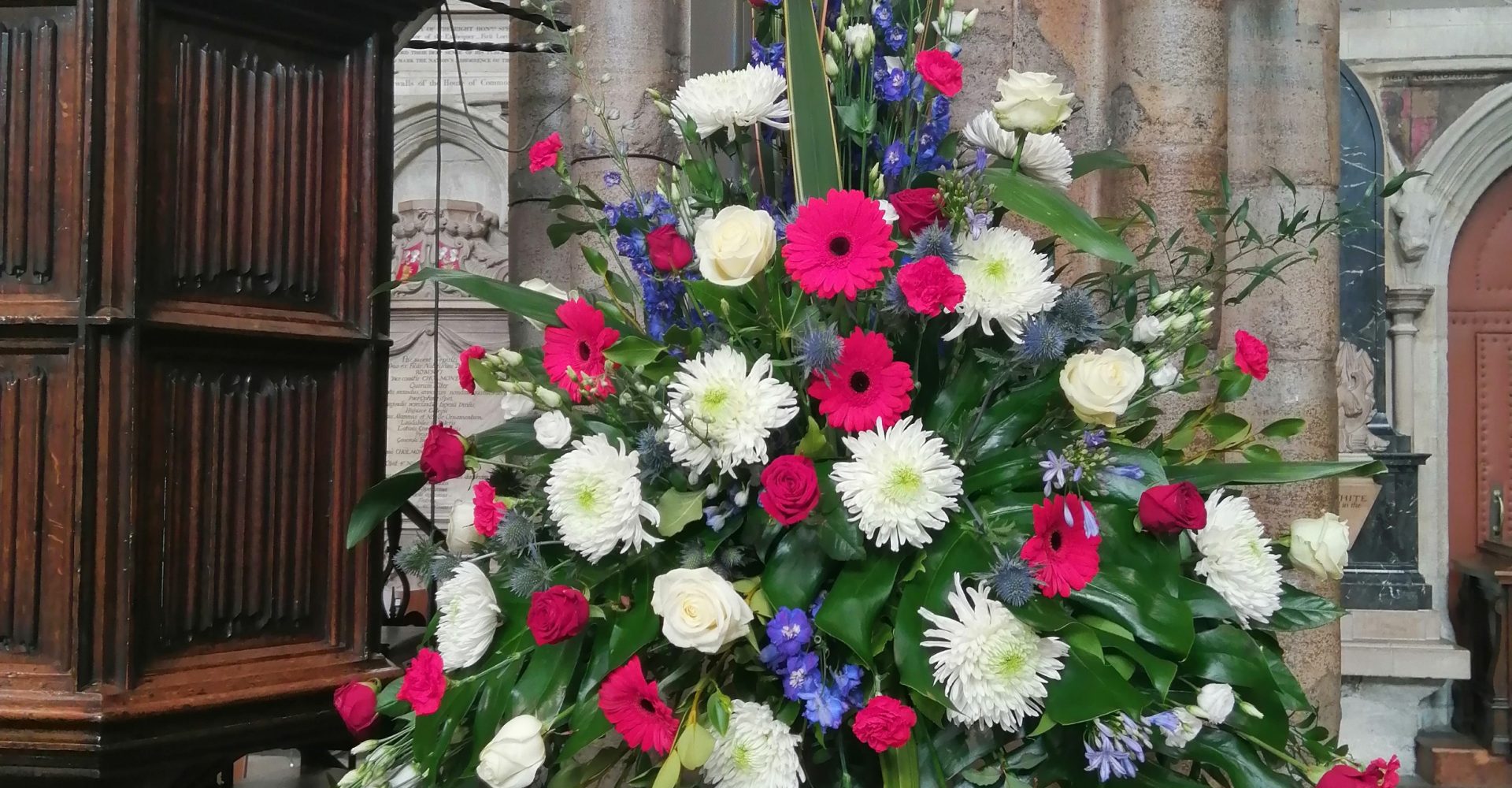