Footnotes is a regular podcast exploring places, people and music with, so far, an emphasis on English composers.  It is presented by NAFAS supporter and former BBC producer Richard Dove and the Quarterly Review’s Classical Music editor, Stuart Millson.  They have been friends for many years and now their chat on musical matters goes public.

Podcast 4 – As Sir John Betjeman once wrote: “The sky widens to Cornwall…” In this edition, we enjoy an imaginary journey to the castle-crowned cliff of Tintagel, to the seascape as captured in music by composer, Sir Arnold Bax. The sea-drift and sounds of sea-birds are in evidence in music which is filled with light, but with the increasing intensity of the day and with the turn of the tide, Bax takes us back in time to an Arthurian past. Discover, in this, our fourth podcast, a remarkable masterpiece of British music and the romantic inspiration behind it.

‘The Land of the Mountain and the Flood’ beckons in the fifth edition of our round-Britain podcast series. The Scotland of Rob Roy, Sir Walter Scott – and composer, Hamish MacCunn – brings us to the very shorelines of the lochs. MacCunn, the first Scottish student at the Royal College of Music, restored his country’s musical fortunes, yet Englishmen, too, such as Malcolm Arnold fell under the Caledonian spell. Meanwhile, in the Orkney Islands, Salford-born composer, Peter Maxwell Davies, captured the first moments of the rising sun.

Podcast 6 – Venture forth with us, this month, across the Severn and Offa’s Dyke, to the hills and coast of Cambria; to the land of Merlin the magician and Dylan the poet. Dylan Thomas enshrined Welsh life and the stillness of the countryside in his plays and poetry, but a generation of Welsh composers followed, with music that celebrated the youth of their country; the Investiture of a Prince – and a contemplation of eternity.

We hope you will enjoy their podcast experience 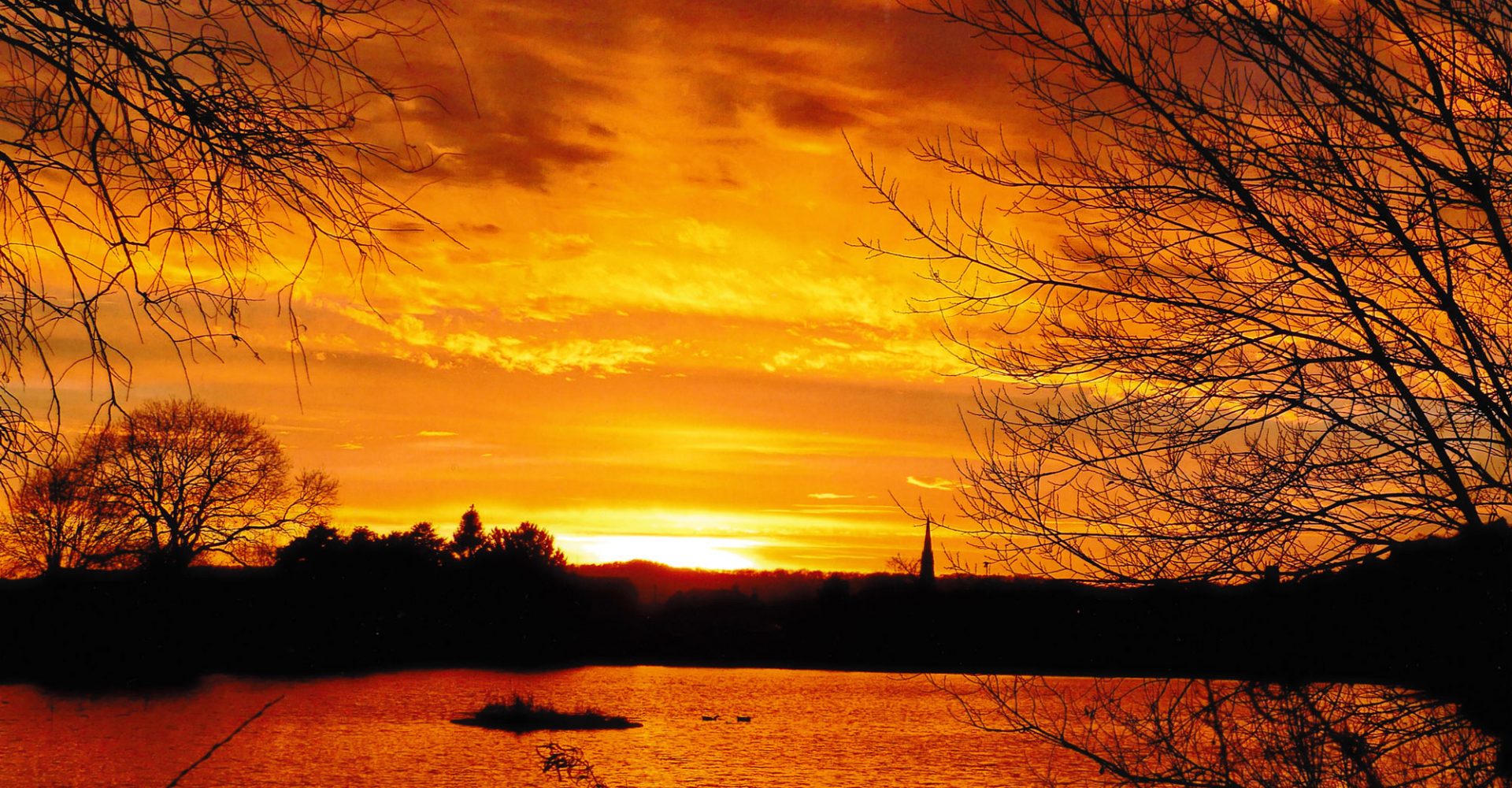